You may already know part of the reason if you have called around a few divorce lawyers in Los Angeles County. You probably told them that you and your spouse are in agreement in your simple case and 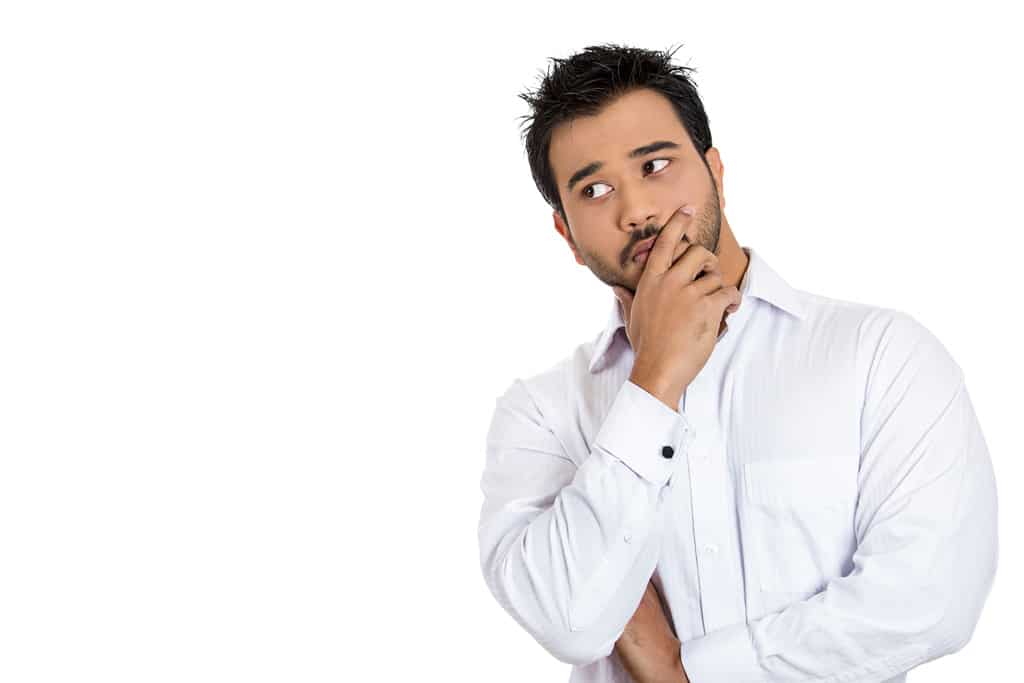 you just need the paperwork done, reviewed and filed as painlessly as possible. If you did that, you discovered that most Los Angeles County divorce lawyers don’t appear to understand this whole internet thing.  You probably heard fee quotes around $2500-$3000 – or even $5000+.  You were told that those fees could go much higher. Those are dishonest fees and the lawyers quoting them are dishonest. They are using price anchoring techniques that are worthy of used-car salesmen. Those are the fees lawyers used to quote to your grandparents.  There is no need to be polite to such lawyers. Just hang up. Don’t educate them.

The reason most Los Angeles County divorce lawyers are dishonest when quoting a $5000 fee for what should be 2 hours of work in an uncontested case is that while they know about the relatively new law practice technique of offering “unbundled services,” they hope you don’t. So they speak to you only about traditional full legal representation because they know that’s where they get to bend you over. That’s where they get to charge you $250+ per hour for basic, simple repetitive work that is done by their paralegal or crunched for them by high powered divorce software. The lawyer keeps you in the dark about the work that s/he actually does in your case. You are always at a disadvantage when you hire a traditional Universal City divorce lawyer to handle an uncontested divorce because you simply don’t know what work is involved for them and they don’t tell you.

Unbundled service changes the tactical balance between you and your lawyer in an uncontested divorce.  You regain the advantage because you control the services provided and the fees charged – or at least, the facts of your case do.  “Unbundled” is when you hire a lawyer but only to do the actual case review.  You do the footwork yourself and use the lawyer only where you need his or her services.  So, in a divorce situation, you would do your own filing of documents at your local Los Angeles County court. You would handle the simple service of documents on your spouse by a friend or relative 18 or older.  And you would technically act as your own lawyer in the case.  The lawyer you hire would only review your case, highlight issues, advise you what to do about those issues and review your docs before they are filed at court.  That is exactly what you want from a divorce lawyer in Universal City.

This is a highly efficient and economical way to obtain an uncontested divorce in Los Angeles County.  And as long as you are made aware of the precise services that are being offered by your lawyer for his or her low flat fee and of the potential triggers to increase those fees, then you are in reasonable control of your case. It becomes more of a buyer’s market. Your lawyer’s fee is not controlled by his or her BMW payment.

Another advantage of unbundled is that should your case blow up, and sometimes they do, then you have the best divorce lawyer in Universal City who already knows your case and is on your team. Yes, it will cost more if your case becomes contested, but that would always have been true no matter who you hired, and you will already know what those extra fees will be.

Wait a minute, I hear some readers say.  Isn’t there already an Uber for divorce lawyers?  I see online lawyer directories like Avvo, FindLaw, LegalZoom, Justia and even Yelp.  Those are NOT providers of actual divorce tools.  Those are all advertising platforms only.  All lawyers can, and do, sign up for free.  “Hey, it costs nothing and I might get some exposure.”  They are then targeted regularly by the online directory service for higher advertising fees in exchange for greater exposure to the public.  These online platforms do not provide any divorce software or any framework for your divorce to be handled more economically or efficiently.  And they are not cheap. They have not embraced unbundled services for divorce.

I’ve been a lawyer (barrister) in my native UK for over 40 years. I wrote the world’s first divorce software (for California divorce) in 1983-4. I launched California Legal Assistance Centers on June 1, 1981. I pioneered cheap divorce by mail in California. I was a founding member of the California Association of Independent Paralegals.  In a joint venture, I put up the world’s first divorce online website at divorceweb.com in March 1999. I launched NetDivorce, the premier divorce online provider in California, in 1999. I was the founding director of the Online Divorce Association of America in September 2016 and I launched Online Divorce Lawyer, the REAL Uber for California uncontested divorce in November 2018.

At NetDivorce, each caseworker spends approximately 1 hour on a case – not all at the same time, of course.  In Summary Dissolution, it’s more like 20 minutes and in more complex cases, it’s 2 to 3 hours.  But the average is less than an hour. We’ve tested and measured this over a very long period of time. That’s how we can charge a flat fee of $129 with no ups or extras ever and still make excellent money and stay in business.

You might wonder how we can possibly provide a quality divorce service when we spend less than an hour on the average case. Because our software and other systems are bullet-proof.  Our software is the much-upgraded proprietary software I wrote in 1983-4.  It is superb. It crunches all issues in a California uncontested divorce. It makes no mistakes. Our various other systems – written instructions, email comms, live chat, auto case updates, online help and huge knowledge base are also excellent and all developed over very long periods of time.

So none of the hour we spend on an average case at NetDivorce is wasted.  None of it is spent on doing repetitive things.  Every minute of that hour is spent in analyzing the facts of your case to check for any issues that could develop into problems.

That is the business model that we offer California divorce lawyers when they sign up for Online Divorce Lawyer.  It’s a highly efficient model for uncontested divorce practice. The wicked-cool Online Divorce Lawyer software is the same software we use at NetDivorce. It enables savvy California divorce lawyers to charge fees in the vicinity of $600-$1000 and it is what enables them to offer you, the Los Angeles County divorce consumer a much better and more valuable service than that offered by the clueless, out-of-state, unlicensed, unregulated online divorce mills.

If the $2500 Universal City divorce lawyer you called or the “me-too” lawyer who signed up for Avvo is spending more than 1-2 hours on an average uncontested divorce, s/he is not doing it right.  S/he is not using wicked-cool divorce software to crunch the paperwork and repetitive actions. S/he is not having the client (you) enter all of the case data through a secure online interview, thereby empowering the client and reducing costs.  S/he is not offering unbundled services to keep you in control and to limit your costs.  S/he is not using a home office, a client communication portal and other virtual law practice techniques. If all of these tools were being used, s/he would be spending the same one to 2 hours per uncontested divorce case and that time would be pure lawyering, not repetitive nonsense. But if s/he did all of those things, you’d get a better deal but s/he wouldn’t be able to pay Avvo! And there’s nothing wrong with any of that.

Why Not the Best of Both Worlds?

Why would you ever risk your legal and economic future by hiring an unqualified, unregulated out-of-state online divorce mill for $300-1000? They’re going to screw up your case and you will either pay for their mistakes forever or hire the best divorce lawyer in Universal City to clean up their mess. That’s not a cheap divorce. That’s a dumb divorce. Don’t do it! Why not just start with the best divorce lawyer in Universal City?

Why would you pay a me-too Avvo lawyer $2500-3500 for what should be 1-2 hours of work? A headache could be brain cancer, but it’s probably not. If you have a headache, you take an aspirin. You don’t call a neurosurgeon. Go to Avvo and similar ONLY if you have a contested or complex case.

Why not have the best of both worlds?  Why not hire the best online divorce lawyer in Universal City – who offers unbundled services at or moderately higher than $300-1000 and who will actually conduct a legal rights checkup on your case and review your documents  S/he will use the wicked-cool Online Divorce Lawyer software to crunch your data and documents and you will be using the lawyer ONLY where you need a lawyer.  And if your case blows up, you have the insurance policy of already having the best online divorce lawyer in Universal City on your team and s/he already knows your case.

If the best of both worlds makes sense to you, get started by either of the following options: